To support the recovery of threatened species, conservation managers implement multiple diverse yet interconnected actions from feral animal and weed management, to habitat restoration and the establishment of captive populations for reintroduction purposes. Management decisions within these actions need to be informed by the latest available information, including and increasingly by genetic information.

Dr Carolyn Hogg, Senior Research Manager for the Australian Wildlife Genomics Group at the University of Sydney has been working on the conservation of threatened species for over 25 years. Recently, she has been leading the generation of the reference genome for two of Australia’s iconic marsupials; the Bilby and the Woylie. Bilbies are listed as vulnerable in Australia and their population has decreased by around 80%, while Woylies (Brush-tailed Bettongs) have had a significant population crash (95%) since the early 2000’s.

The Woylie reference genome, and subsequent population genetic data, were used to inform the translocations of 54 Woylies into Mallee Cliffs National Park in NSW. This translocation effort is part of a large-scale partnership reintroduction project at Mallee Cliffs National Park where 10 locally-extinct mammal species will eventually be reintroduced and already include Bilbies, Numbats and Greater Stick-nest Rats.

This work by Carolyn, AGRF, and the Australian Wildlife Conservancy (AWC) in partnership with the NSW National Parks and Wildlife Service demonstrates the value in a systematic approach to integrating genomics into species recovery.

Dr Hogg also leads the Bioplatforms-supported Threatened Species Initiative (TSI) which brings together genome biologists, population biologists, bioinformaticians, population geneticists and zoologists with conservation agencies across Australia. The TSI will create a foundation of genomic data to advance our understanding of key threatened species in Australia and empower conservation practitioners to leverage this genomic information to tackle critical biological and conservation issues – including translocations, captive breeding and their ongoing management. 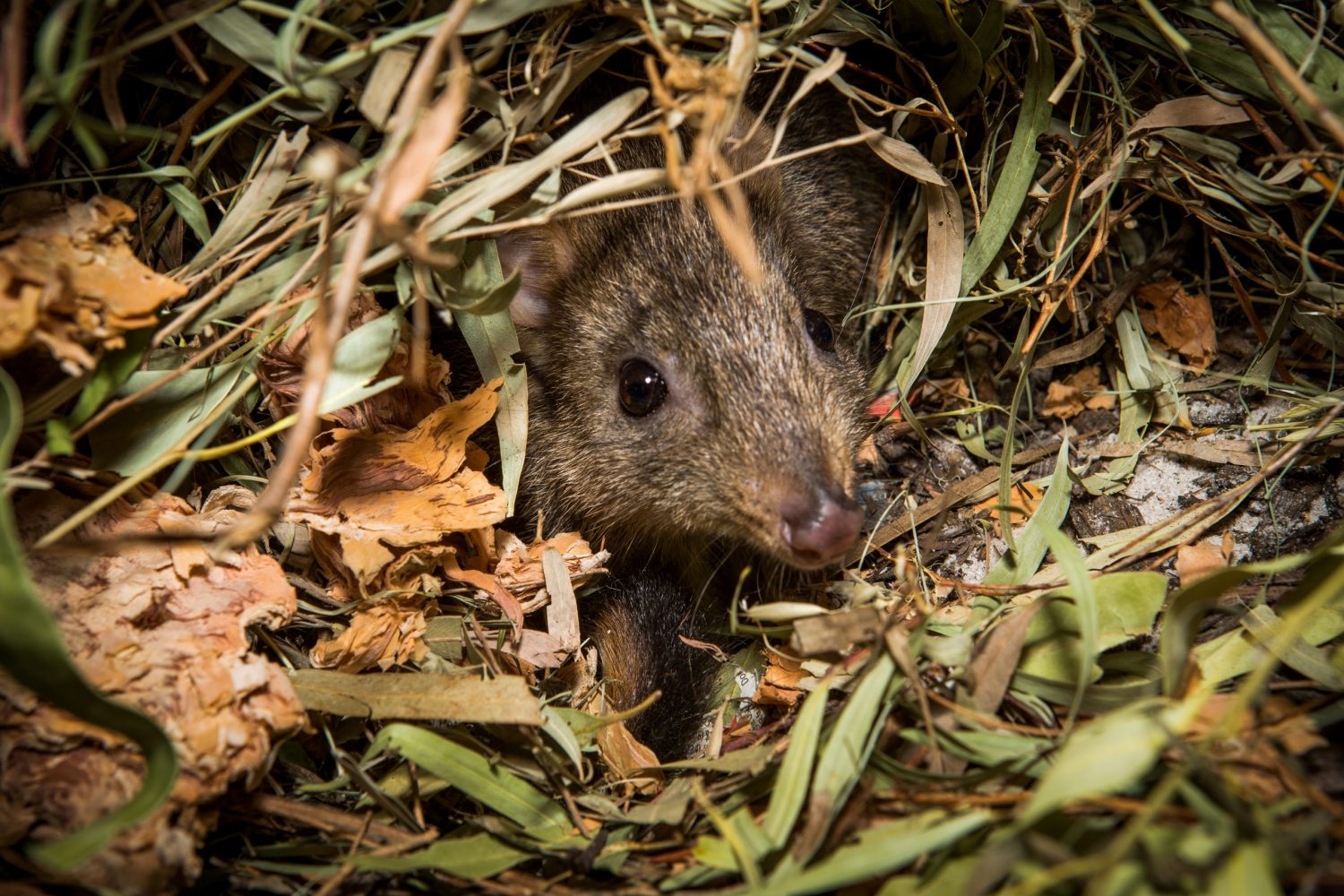