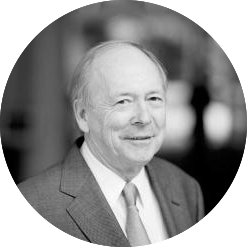 Peter’s main research interests are in production of biopharmaceuticals by mammalian cell cultures, and his research group has an extensive collaborative network of international research groups and corporations. He is a Fellow of the Australian Academy of Technological Sciences and Engineering, the Australian Institute of Company Directors, the Institution of Engineers Australia, and was awarded the Centenary Medal by the Australian Government (2003).

Peter serves on the boards of several companies and research organisations both in Australia and overseas, and is active on a number of government committees in the areas of pharmaceuticals, education and training. With his colleagues at AIBN he is building a major research institute of international standing that is active at the interface between the biological, chemical and physical sciences, as exemplified by research programs developing new therapeutic processes based on stem cells, and clean energy production from nanotechnology in fuel cells.