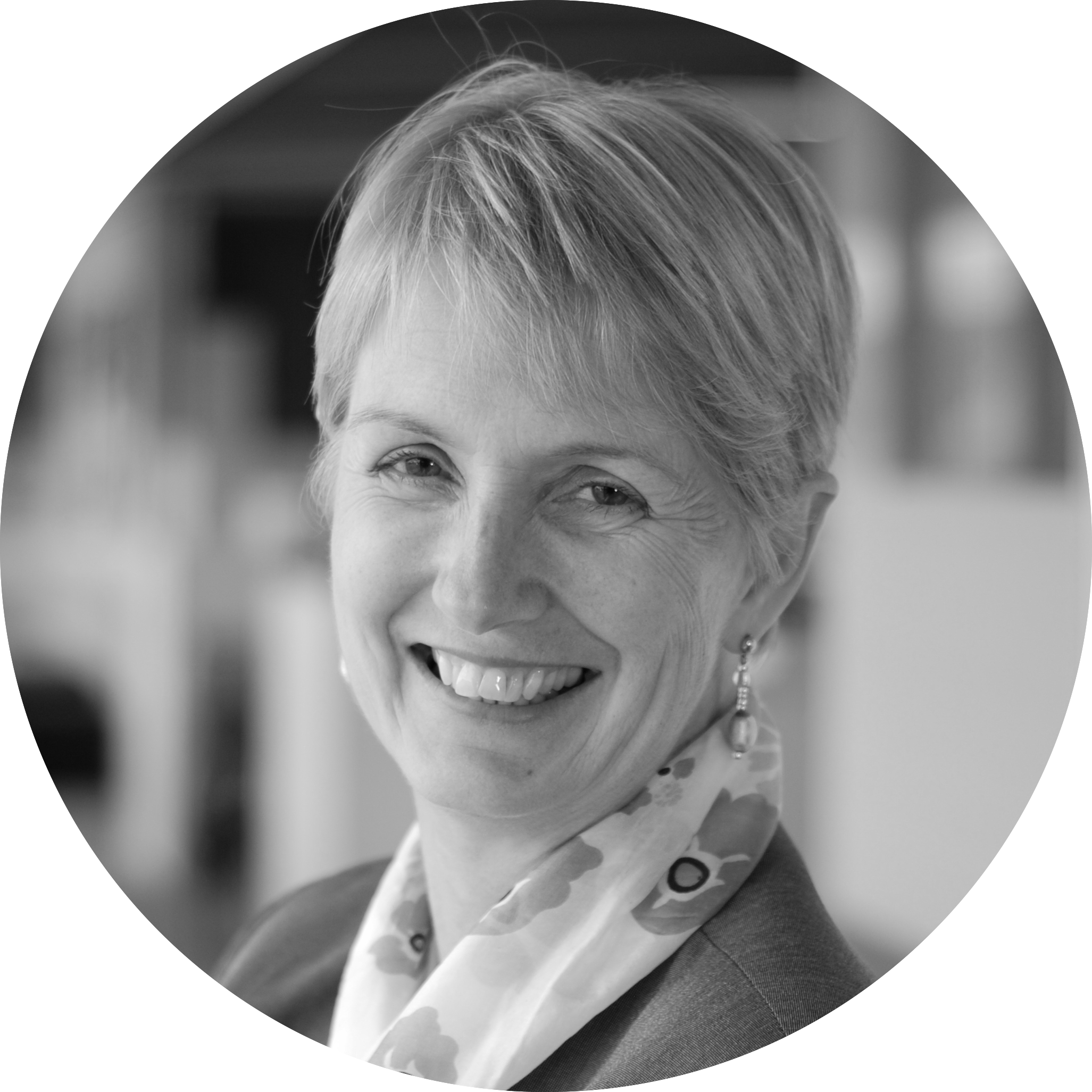 Dr Katherine Woodthorpe was the Chief Executive of AVCAL, the Australian Private Equity and Venture Capital Association for seven years. Prior to this role, she held a broad range of management and board positions in Australia and overseas.

Katherine has considerable experience, expertise and a long track record in public affairs including media and government relations. She has deep knowledge of the private equity and superannuation industries in the financial sector and a strong track record in a broad range of technology orientated industries including mining and healthcare. Katherine also has a strong background in commercialisation.

Katherine was brought up in Hong Kong and has worked in Europe and Asia. She has been cited in various media as one of Australia’s most influential people in innovation and in 2013, was included in the Australian Financial Review’s “100 Women of Influence”.

Katherine has a BSc (1st Class Hons) from Manchester University and PhD in Chemistry. She is a Fellow of the Australian Institute of Company Directors (and sits on their NSW Council) and was awarded an honorary doctorate from the University of Technology Sydney.